ISU Hearing took place at the CJEU in Luxembourg 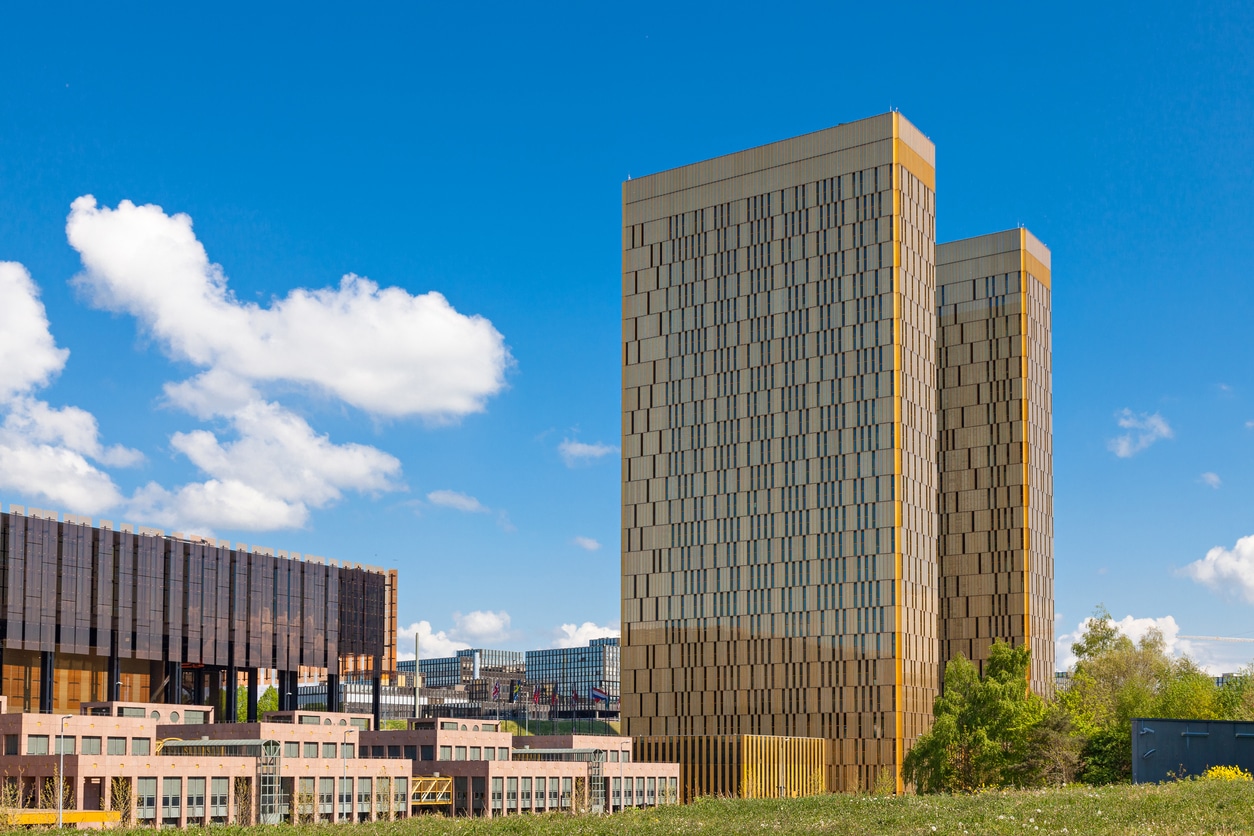 About a week ago, the Court of Justice of the European Union was at the center stage of EU sports law. First the ISU case and then the Superleague case was brought to the attention of the judges of the CJEU.

EU Athletes has been strongly supportive of the ISU case since its inception, by launching a public campaign about the abuse of dominant position of the international sporting federation and also by being heard as a 3rd party of interest in the proceeding in front of the DG Competition of the European Commission.

The court hearing was really important after more than 7 years of procedure. Jean-François REYMOND, who is currently replacing EU Athletes General Secretary during her maternity leave attended the hearing and said afterward:

«  When the case started with Mark and Niels, nobody expected to end up here in Luxembourg. It was a long process and as an organisation, EU Athletes has been very proud of supporting these two individuals facing the challenge of a lifetime. The hearing was really interesting particularly on the subject of imposed arbitration by CAS. Judges had a lot of questions on the subject. We are now looking forward to December 15th when the Avocat General will release his opinion on the case. In the meantime, on behalf to EU Athletes I would like to congratulate once again Mark and Niels for their efforts.”