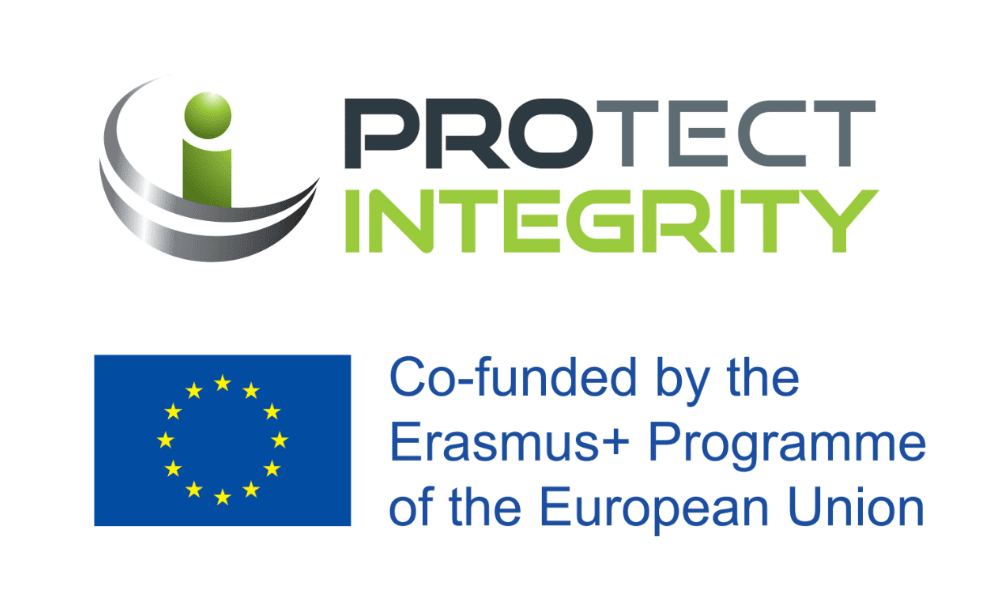 With our Erasmus+ project “2016 PROtect Integrity” concluding at the end of the year, we have organized the Dissemination Conference in Barcelona on 25-27th of September. The goal of this event was to share the first results of the project, share best practices and partners’ experiences through the project and to further discuss issues related to match-fixing and the player unions’ role in protecting the integrity of sport.

The Conference has gathered around 50 participants representing national player unions (from and outside project consortium) and other organizations such as  FIFPro, IRPA, PPF, World Players, Europol, ESSA, RGA and National Platforms from France and Denmark. The delegates had an opportunity to get an update on completed and ongoing project activities of the project, particularly the academic research led by prof. David Forrest, as well as best practices presented by partner player associations. With the ambition to go further in order to tackle match-fixing, the second day included interventions on initiatives and cooperation against match fixing.

The Conference took place during the European Week of Sport, which is strongly supported by EU Athletes and its members. As a part of the project, we have prepared a short video available here, which features elite players from around Europe, united in the #BeActive and #PROtectIntegrity message addressed to grassroots level and young athletes. On the 25-26th of April in Stockholm, the third and final Catch-up Round Table has taken place. Besides being an opportunity for 10 participating player associations to give a feedback about the implementation of the project and discuss with the staff, it was focused on problem gambling within professional athletes. During the workshop led by an expert from Sporting Chance Clinic

Following the presentation, round table and discussion, participants explored the areas such as education, player welfare, recognizing and dealing with gambling problem, the need for improved sport governance and the recognition of player welfare in order to properly deal with the issue.

The next meeting organized under Erasmus+ 2016 PROtect Integrity project – the Dissemination Conference, will take place in Barcelona, Spain, 25-27th of September 2017. 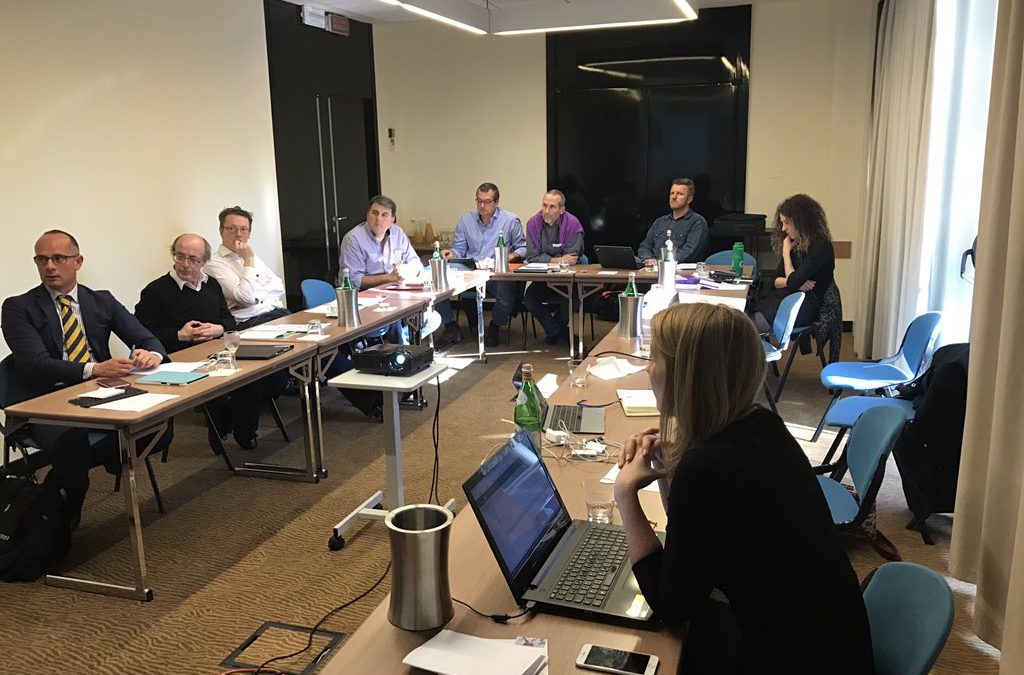 The second Catch-up Round Table organized in the frame of our Erasmus+ 2016 PROtect Integrity project has taken place in Milan, 21-22nd of February. The main focus of the meeting was the national cooperation against match fixing and the involvement of player associations within the process. To discuss this topic, we have invited Cassandra Fernandes from the Council of Europe in order to exchange on the added value of the player associations’ involvement in the national platforms. The meeting was equally an opportunity for partners to share their experiences from team visits and implementation the project at the national level. The project staff meeting followed, with the research on the quality of match fixing education, social media campaign planned for the EWoS 2017 and the Dissemination Conference being the main points on the agenda. The final Catch-up Round Table will take place in Stockholm in April. 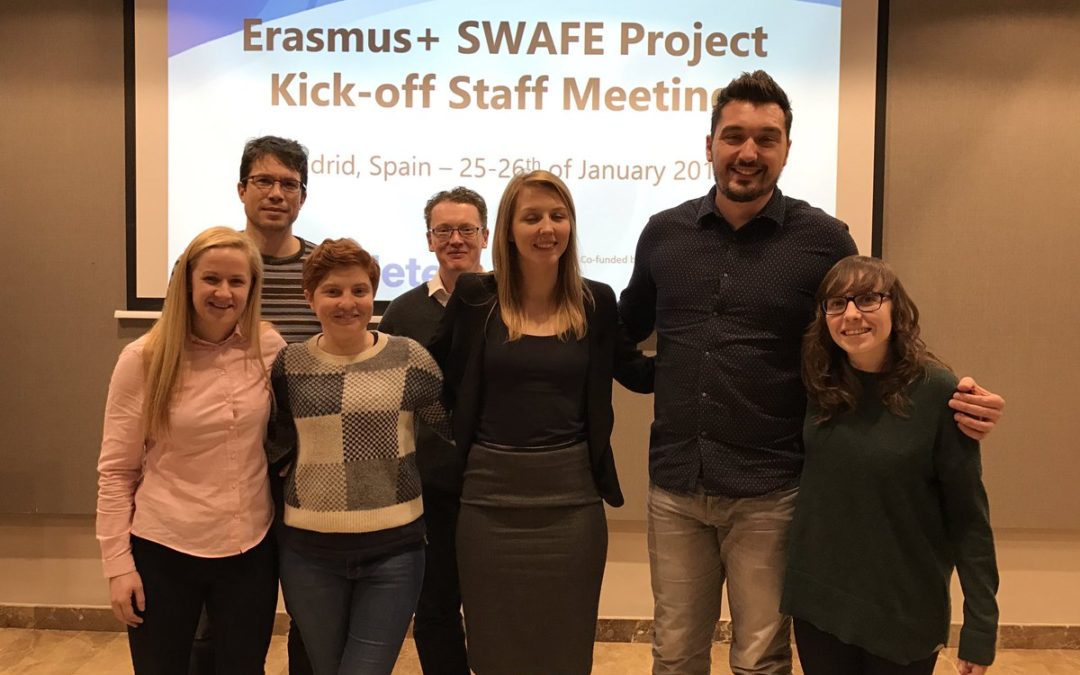 “Supporting Women Athletes from Europe” is an Erasmus+ project on the topic of gender equality, led by EU Athletes in partnership with three player associations: HPVPA (Greece), AJFSF (Spain) and WGPA (Ireland). The project aims to research into and improve the situation of professional and elite women athletes in Europe, particularly by working on the best ways that the player association can represent and provide adequate support for their female members. The project staff has met for the kick-of meeting in Madrid on 25-26th of January to define the work plan for upcoming activities. During the two busy days the project team focused mainly on the preparation of the survey that will be distributed to the athletes in three partner countries and to the athletes’ associations. Discussions also included the preparation for the Big Conference that will take place in Athens in June and will serve as an opportunity to discuss the results of the research as well exchange and present the best practices and ideas.