EU athletes final board meeting of 2013 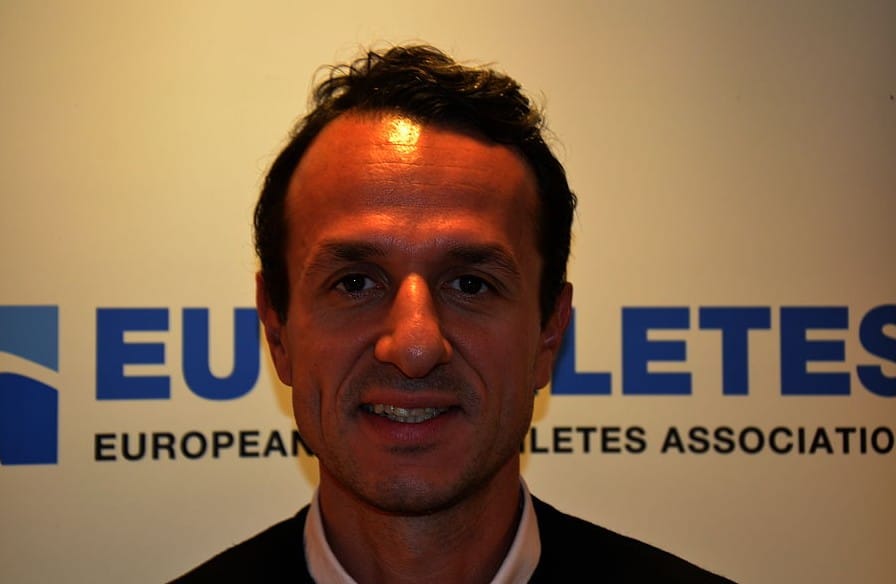 Monday 16th december (Brussels) EU athlete held is last board meeting of the year at the UNI Europa office.

The last board meeting of the year was the opportunity to welcome EU athletes new board member Athanasios PSARRAS  elected during the last general assembly in Athens.

Athanasios PSARRAS quoted : “it’s a pleasure and a real honor for me to join the board of EU Athletes. With Greece taking the coming presidency of the European Union for the next 6 months it was important for PASAP to be represented in EU Athletes. I’m looking forward to 2014″.

This board meeting was also the occasion for members to officially take note of the departure of EU athletes policy officer in Brussels, Jonas Baer-Hofmann, who going to work full time for FIFPro as head of public affairs.

EU athletes president Yves Kummer stated : “having Jonas (Baer-Hoffmann) in Brussels full time helped us tremendously to develop our connections with the sport policy people around Brussels. For the past 4 years he has been a great asset of the association and we will definitely miss him. I’m glad that we will still be able to cooperate with him and FIFPRO closely on common issues, it’s important for all professional and elite athletes in Europe”.

The rest of the meeting was dedicated to the financial and administrative planing for 2014.

For the first time ever EU athletes will be running multiple project at the same time, two direct EU financed projects : “PROtect integrity” and starting January 1st 2014 “Player Development Manager” project, but also be partner in a project with EPAS and an other one with UNI EUROPA.

The next board meeting will be scheduled in March 2014.