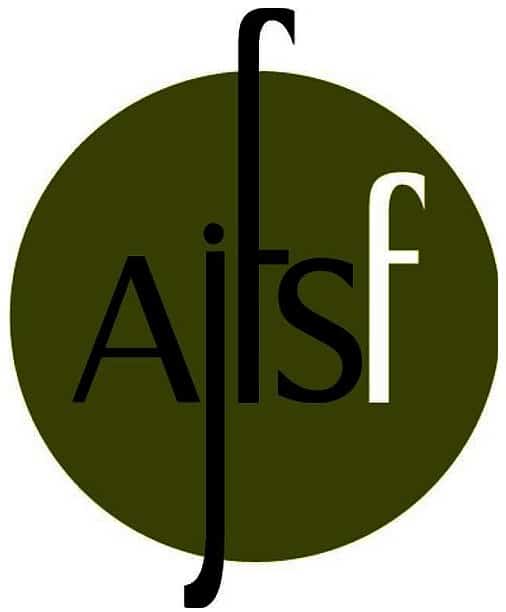 #WomenPlayFutsalFIFA, The movement that emerged the 12 of January 2015 to promote and support for once and for all FIFA to make female competitions real, OFFICIAL COMPETITIONS, the movment returns even stronger.

The players from all over the world are together and want to be heard, they are demanding equality and respect for what they do. They dedicate their time, effort for futsal. Therefore, they believe it is time that their competitions to be recognized.

They deserve the same treatment given to our colleagues:

Why can´t futsal female players play an Official Championship and be regulated by FIFA? they feel discriminated as regard to female football and male futsal players and they are now fighting for equality.

It’s now the time to let their sport progress.