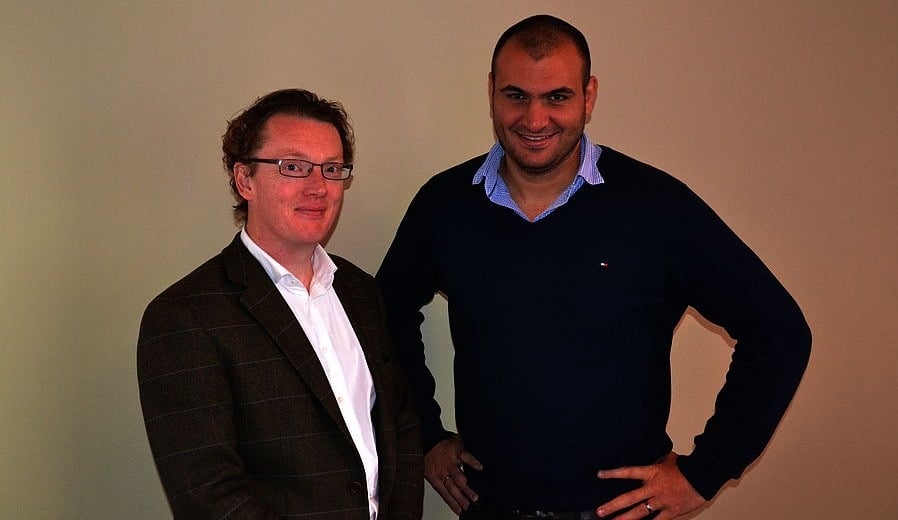 On this occasion new board members were being elected. 4 seats at the board were open for reelection this year. After one round Omar Hassanein and Simon Taylor (in picture), Yves Kummer and Dessie Farrell were elected as new board members for a 3 years term.

Later that day, the board members apppointed Yves Kummer as president of EU Athletes.

Yves Kummer stated « I’m really happy to continue what we have started back in 2007. It will be my last term as President of EU Athletes. My goal is to prepare an easy transition for my successor. I have a strong and committed board around me that will help me to achieve that. With the upcoming EU expert groups EU Athletes have a big role to play and my duty is to put us on the right track »

The 1st meeting of the newly appointed board will be held in Amsterdam in January 2015.