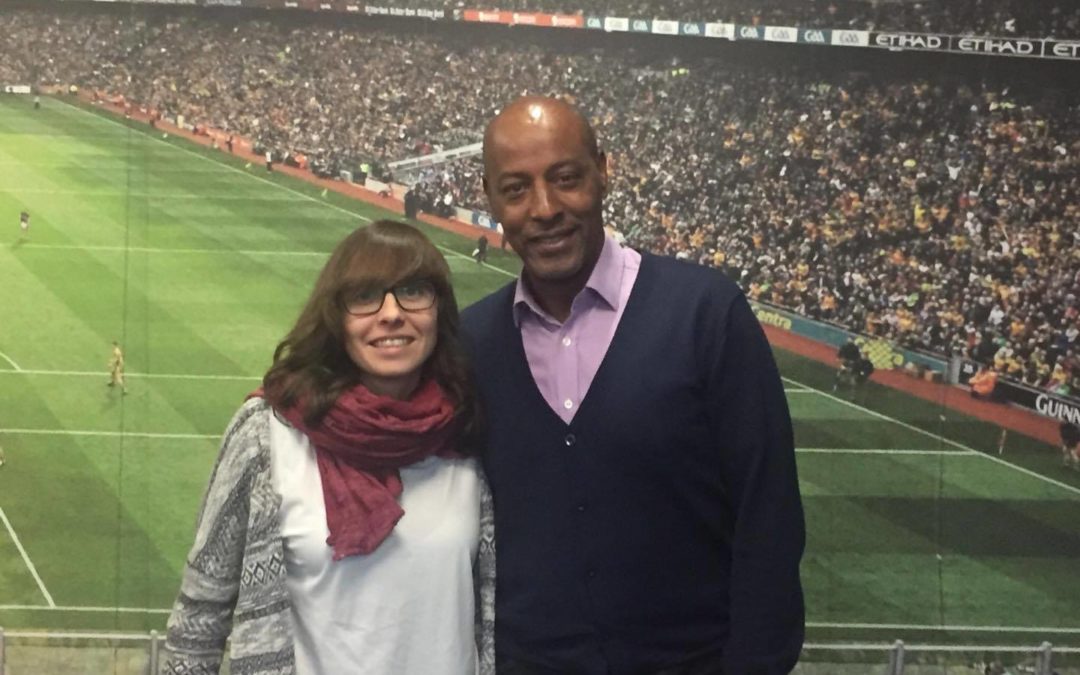 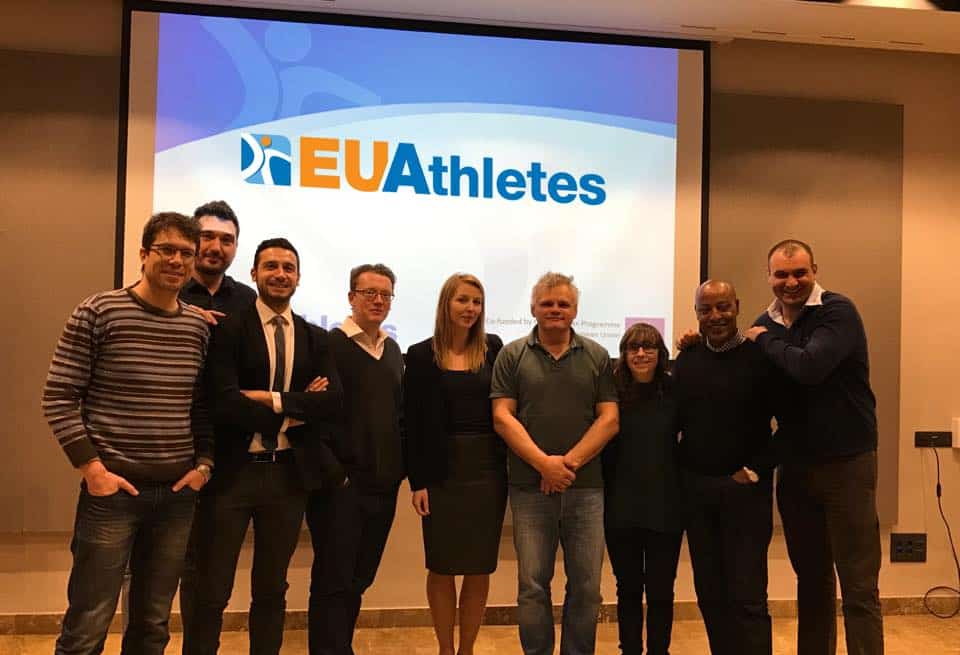 First EUA Board Meeting of the year has taken place in Madrid on the 26th of January. The members discussed the latest developments in the EU Athletes policy and the work plan for the next few months. The ISU antitrust case was an important point on the agenda since the European Commission has recognized EU Athletes’ interest in the case by admitting us as the interested third party in the procedure. The final decision will have an implication on a situation of athletes in Europe that EUA represents. Other topics raised included Erasmus+ projects, upcoming UNI World Athletes PDM conference in Paris and anti-doping. 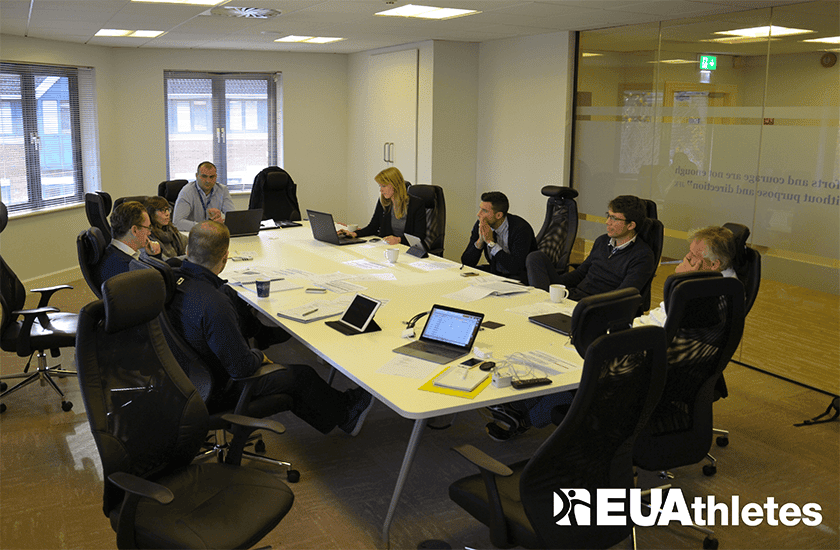 EU Athletes Board meeting in Dublin

EU Athletes’ final Board meeting of the year has taken place on the 15th of November in Dublin. The Board members have discussed the latest developments in work of the organization and future policy priorites, such as ISU anti-trust case, anti-doping crisis, involvement in EU sport policy and Erasmus+ projects. Next meeting will take place in January 2017 in Madrid.