Covid-19 impact on players and their player associations

It is to be noted that athletes’ worker status and rights were identified as an important issue. Nearly half of associations have had cases of athletes’ contracts being unlawfully terminated or modified by the employers. When it comes to players not being able to receive government financial support, lack of contract or the type of contract and the employment status were indicated most often as reasons.

Looking to future, the player associations are worried that there will be fewer professional contracts in sport and reduced salaries for those still working as athletes and identified mental health concerns as a likely outcome for players from the pandemic. Almost half of the respondents thought the impact of Covid-19 will be worse for women’s athletes, which should lead to considering targeted support for elite-level women’s sport.

For Paulina Tomczyk, the General Secretary of EU Athletes: ‘First of all, this report clearly confirms the essential role of player associations, especially in the time of crisis, and this should be acknowledged and supported. There is also an urgent need to address issues such as athletes’ worker status and their labour and other rights. Current situation demonstrates that abuses in this area put athletes in particularly vulnerable position.’

The report is followed by recommendations, adopted by the EU Athletes General Assembly on the 18th of June, aiming to address the negative impact of Covid-19 on players and their associations. EU Athletes remains committed to dialogue with the sport sector, governments and European organizations in order to overcome the current crisis but also to make sport more sustainable and resilient in the future.

On 31st of March 2020, EU Athletes Executive Board held an online emergency meeting in order to discuss latest developments related to the Coronavirus pandemic and its impact on sport and the athletes. In the time of a global public health crisis, many of player associations and players themselves have demonstrated an exemplary leadership, dedication and solidarity related to this unprecedented situation.

EU Athletes and its members are committed to making sure that professional and elite level sport in Europe remains a viable and sustainable business in the long-term. During the discussion, Board members exchanged about the way that clubs, leagues and federations in different sports and countries are dealing with the current situation. It was agreed that in order to find adequate short and long-term solutions to various challenges facing sport sector, there is a need to prioritize dialogue and stakeholder engagement.

‘Today more than ever, athletes need to be a part of the solution. That is why we call for sport organizations to commit to the active engagement with the athlete and player associations about sport’s response to the current crisis.’ said Paulina Tomczyk, the General Secretary of EU Athletes. ‘This way it can be assured that the fundamental athletes’ rights are respected through a proper decision making process.’

For any further inquiries: info@euathletes.org 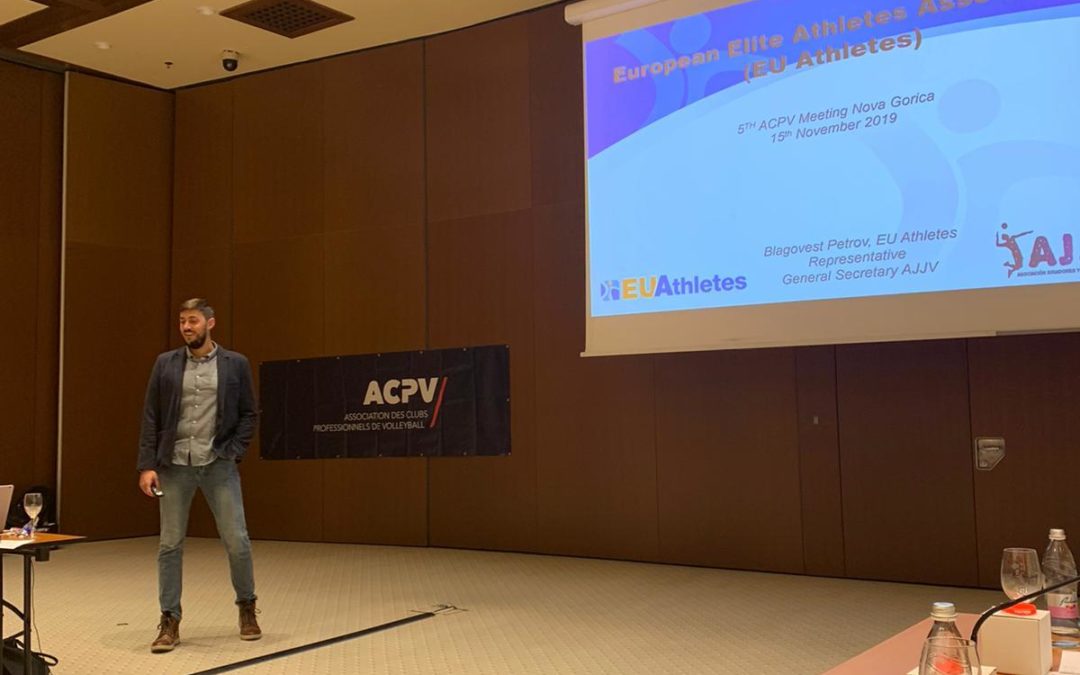 A meeting organized by the Association des Clubs Professionnels de Volleyball has taken place in Nova Gorica, Slovenia on 15th of November 2019. On the invitation of ACPV, Blagovest Petrov, a former volleyball player and the General Secretary of Spanish Volleyball Players Association (AJJV) was there to represent his organization as well as EU Athletes.

It was an opportunity to talk about the development of player associations in Europe as well as different projects and initiative we are supporting, particularly on dual career and player development. Furthermore, the current volleyball transfer policy and the issues it brings were discussed. We believe that dialogue between all stakeholders are necessary to modify and improve the system which is now in place.

EU Athletes and its member associations representing volleyball players are looking forward to further cooperation with ACPV for the benefit of the athletes and the sport itself. 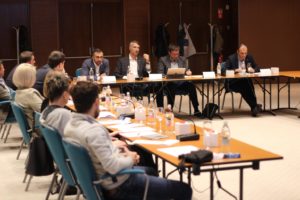 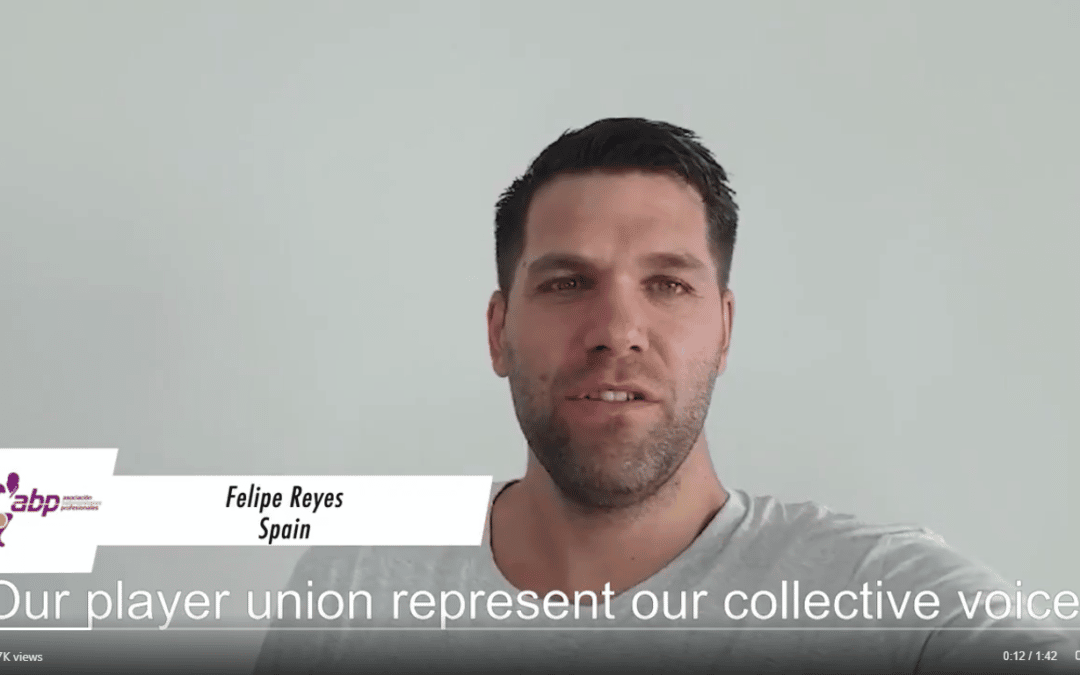 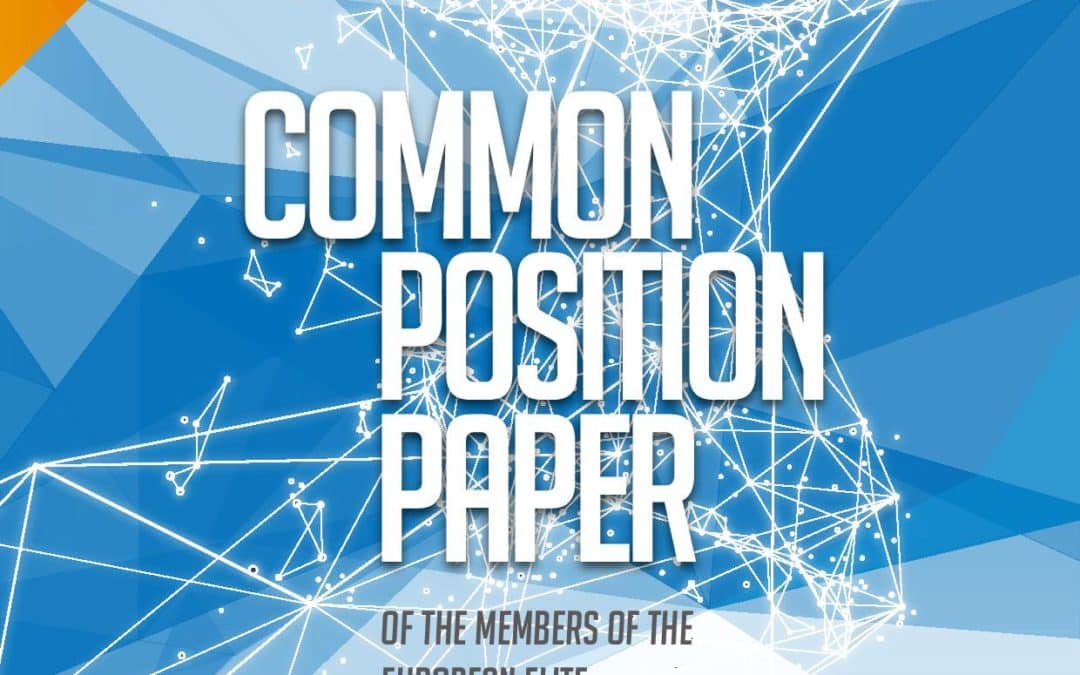 EU Athletes, the European federation of independent athlete unions and associations from different sports, representing more than 25 000 individual athletes, has released the newest Common Position Paper developed and agreed by its members. A working group composed by EU Athletes members and supported by staff was created to submit a new Draft Common Position Paper that could be discussed and amended during the last General Assembly that took place in Lisbon in June 2018.

For EU Athletes General Secretary Paulina Tomczyk, “EU Athletes is owned by its members and it essential for us that they got actively involved in the review of the Common Position Paper. Our goal is to improve the sport governance for the benefit of the players, but also the sport itself. In order to do so, we are looking forward to dialogue and cooperation with public and private stakeholders, to make sure that sport respects athletes’ fundamental rights as people, citizens and workers.”

You can download the document under the following link: EU Athletes 2018 Common Position Paper